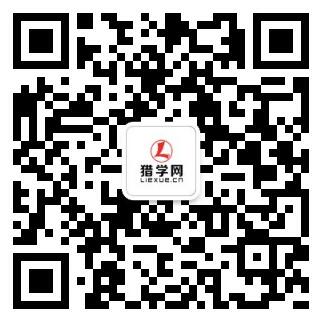 A very strange old man used to live in our town. He didn’t do anything as the rest of people did. He lived alone and didn’t talk to anybody. He liked to walk in the woods where there were no roads, following the narrow paths made by animals. People were afraid of him. They thought he was crazy and might do something terrible, like hurting one of the children.

One day a little boy disappeared. His parents looked for him for hours, and finally the whole town started a search of the woods. Some people thought the strange old man had taken the child away.

Several hours later, the boy was found, very cold and hungry, and it was the old man, who knew the woods so well, who had found him. After that, he still lived alone and walked in the woods, but no one was afraid of him any more.

B.people didn’t like him and were afraid of him

C.he liked to walk in the woods without roads

D.he didn’t do anything as the others did

2.What kind of person would you say the old man was?

A.He was not happy because people didn’t understand him.

C.He was a person who remained puzzling after much thought.

D.He was expert at the study of the woods.

3.Which of the following statements is true?

A.The old man had nobody to talk to.

B.The old man took the child away and then sent him back.

D.What some people thought about was partly right.

4.“They thought he was crazy and might do something terrible …”, “crazy” here means ___.

5.What can we learn from the passage?

A.Don’t judge a person only by his looks.

C.Conditions can change a man.

D.Anyone has his strong points and shortcomings.

The office has always been a place to get ahead. Unfortunately, it is also a place where a lot of natural resources start to fall behind. Take a look around next time you’re at work. See how many lights are left on when people leave.